Being promoted to Vice President has been a mixed bag. 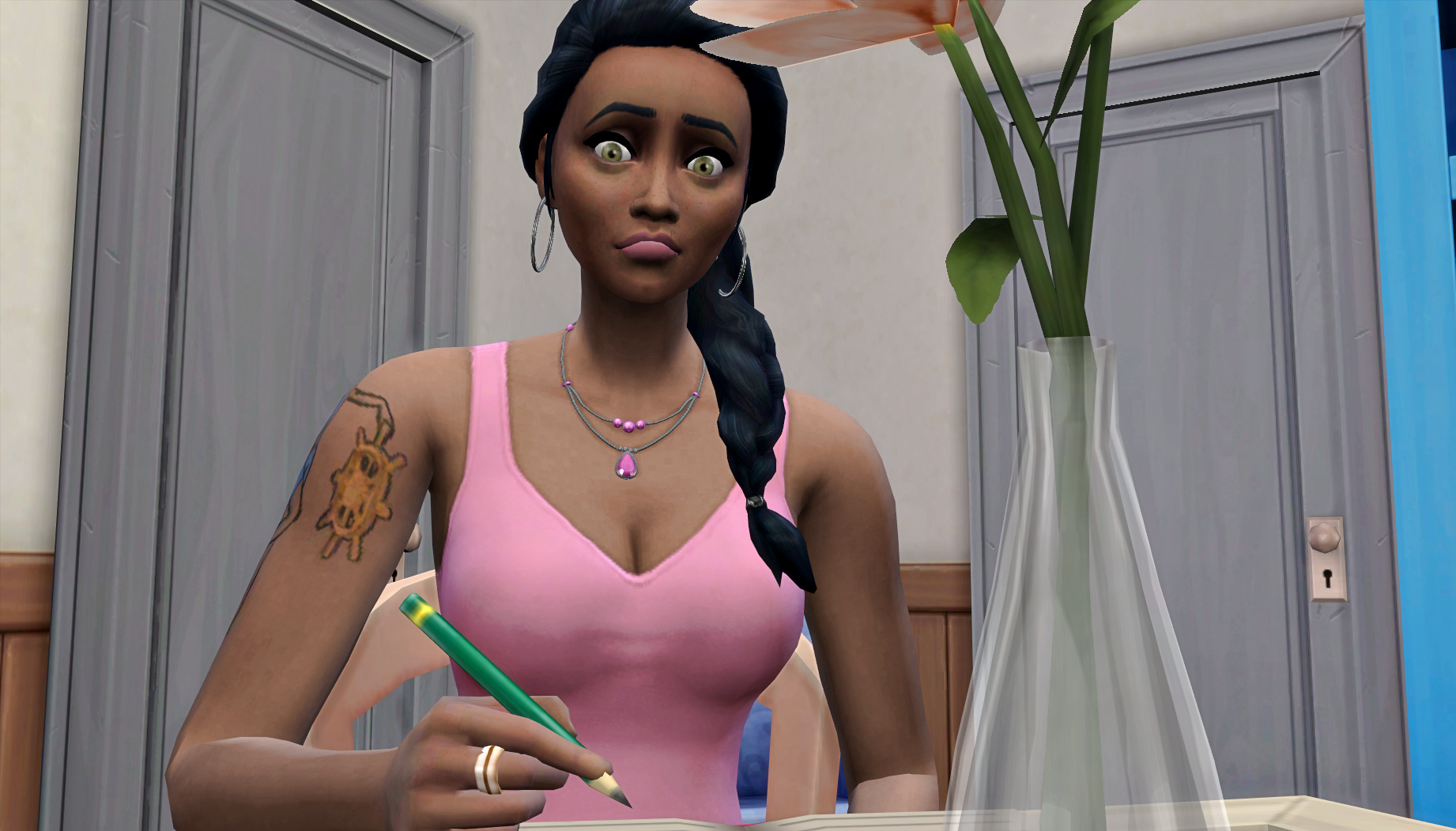 I work less hours, but I work so much harder. One positive is I was finally able afford to get that coffee maker and some more stuff for the kitchen. And when cleaning up after meals, I no longer freaked out that any wasted food was desperately needed money down the drain.

Speaking of cleaning up, we were at this phase where there’s always something to do. If the shower breaks, I fix it, and Khaled mops up the puddles. We have more money, but still not enough to update to a fancier shower and tub.

And it seems like Khaled is always taking out garbage. How do two people make so much trash? He’s a sweetie though, so he never complains.

Now that my cooking has improved to the point where I can now attempt gourmet dishes, it seems like there’s nothing we can’t handle by sitting down and talking about it over a meal.

Over one such meal, I finally brought up the whole when-are-we-going-to-get-engaged thing. I feel like it’s always me pushing the relationship forward, but I simply had to know. Khaled and I are different in that way. If he’s happy in the moment, he’s not always so worried about what comes next. 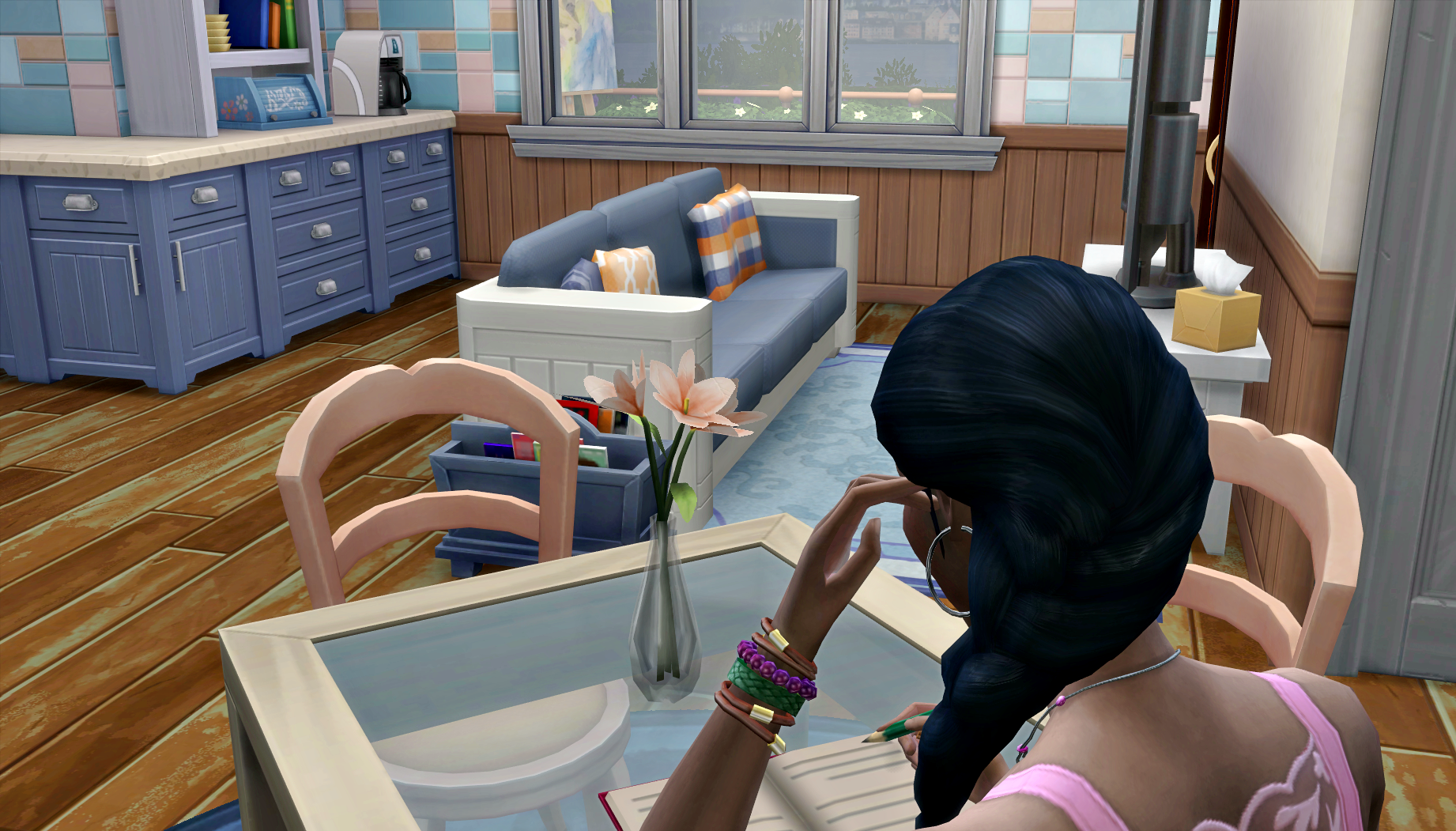 He said he’d been thinking about how much he wanted to get engaged for a while now, but he thought my focus was more on us getting more stable. He didn’t want to push marriage and kids and everything else on me sooner than I was ready. As soon as he said it, he realized that sounded weird. I was only talking about taking the next step, not taking the next 3 steps. We had a good chuckle about his assumptions, and promised to communicate what we wanted more clearly going forward.

Enough about my boyfriend though. Let’s talk about my other love: my garden. I’ve been travelling all over our world picking flowers and fruits and veggies and adding them here. We have quite the garden now!

Through some botany voodoo type plant biology magic, I even got another interesting plant. It’s doesn’t look like much yet, but it will soon.

I even started growing bonsai trees. They will be a great way for future generations to work on gardening skill, and they bring in extra income. The plants themselves don’t go for that much money. But once I get them up to a high enough evolution, I can trim them into interesting shapes, and those sell for a nice amount of money sometimes.

The gardener isn’t really in our budget, but it’s so worth it. He’s here for a few hours each weekday morning, and sure he charges a hefty price, but the harvest more than pays for him. And I just don’t have the time with a garden that large, and Khaled doesn’t have the skills.

Plus, my special plant keeps an eye on things when I’m not here. That plant was so adorable when it was tiny.

It’s less adorable, and more death-defying now. But I must admit that Khaled and I love that thing. He spends way more time than I do trying to make sure it’s well fed.

I worry that one day I’m going to return home to find that my plant has eaten my boyfriend. But I’m probably worried for nothing, right? Yeah, I’m sure it’ll be fine. 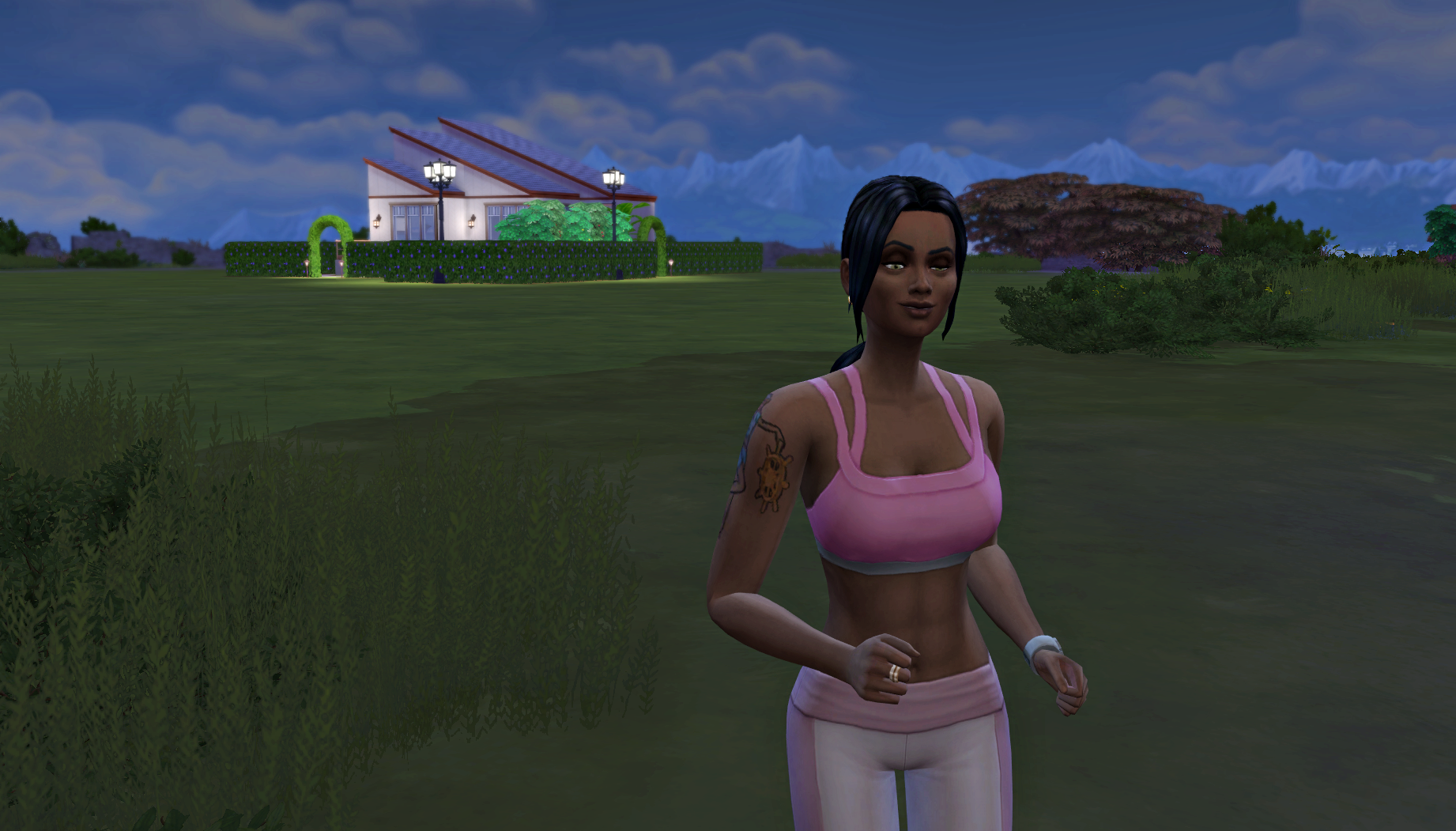